Search and Rescue for Missing Livestock Carrier off Japan Ends

The search and rescue mission for the crew of the missing livestock carrier Gulf Livestock 1 has been concluded. The Japan Coast Guard has decided to transition from the full time search operations to its usual patrols of the area.

The decision to stop the dedicated search came after several days during which the Coast Guard found no additional survivors or signs of the vessel, The Gulf Livestock 1 was last heard from early on September 2 when the vessel issued a distress call after it reportedly began taking on water after sailing into Typhoon Maysak. At that time there were 43 people aboard the vessel, including 39 crew members and four individuals as charter’s representatives and involved with the livestock transport. The vessel was carrying 5,800 dairy cows from New Zealand to a farm in China.

On the afternoon of September 2, the Japan Coast Guard rescued a 45-year old Filipino who was the vessel’s chief officer. He told a harrowing tale of how the vessel was struggling in the typhoon and began to take on water. The crew was orders into life jackets and the vessel lost power after water reached its electrical systems. The officer reported that he went overboard as the vessel capsized and sank. 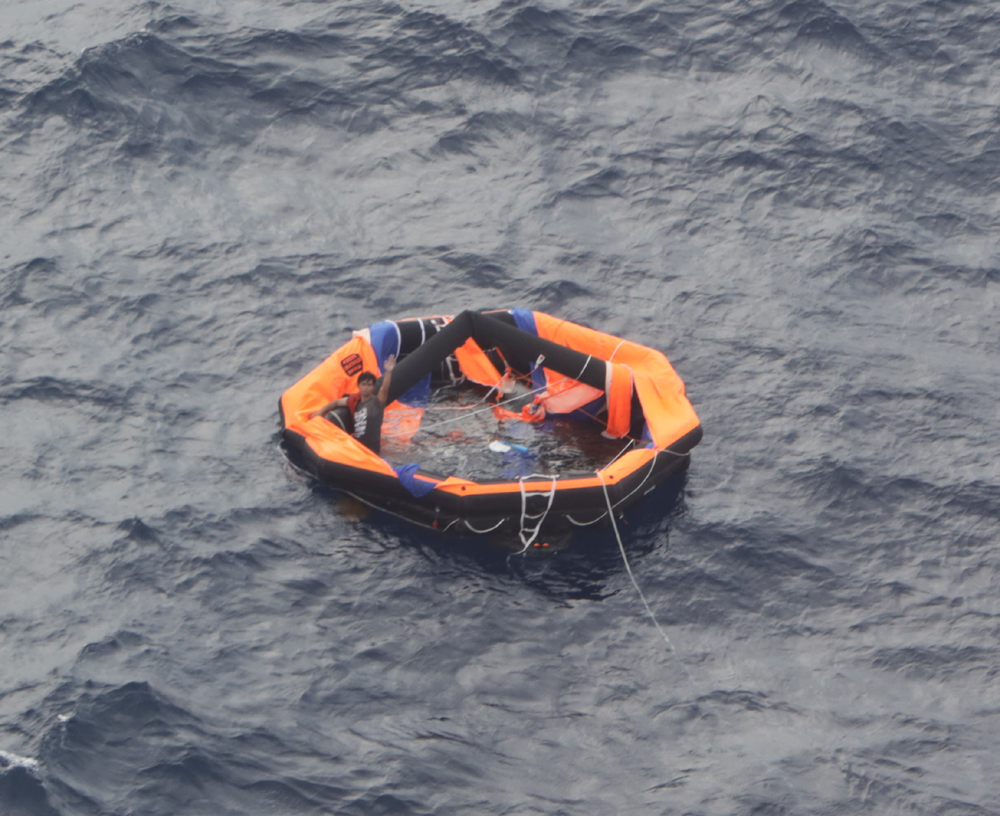 The Japan Coast Guard later located a second seafarer in the water. That individual died at a hospital and was later identified as a 42-year old also from the Philippines. Two days later on September 4, a third sailor was found miles from the vessel’s last known position. He was identified as a 30-year old sailor also from the Philippines and is reportedly recovering in a Japanese hospital.

The Japan Coast Guard also reported locating a small oil spot on the water as well as various debris including a damaged lifeboat. They located the bodies of several of the cows that had been aboard the vessel before the search had to be suspended last weekend as a second, stronger typhoon moved through the area. Aerial searches were resumed between September 7 and 9, but made no additional discoveries. The Coast Guard called off the search as of sunset on September 9.

A spokesman for the owners of the Gulf Livestock 1 said in a written statement “We thank the Japanese Coast Guard for their tireless search and rescue work. All our condolences go out to the family of the seafarer whose body was found by the Coast Guard and we are deeply saddened that despite all the searches only two survivors have so far been found. We hope and pray that others will have somehow survived this tragic incident. Our thoughts and heartfelt sympathy go out to all family members and friends who are waiting at home still hoping for good news, as we all are.” 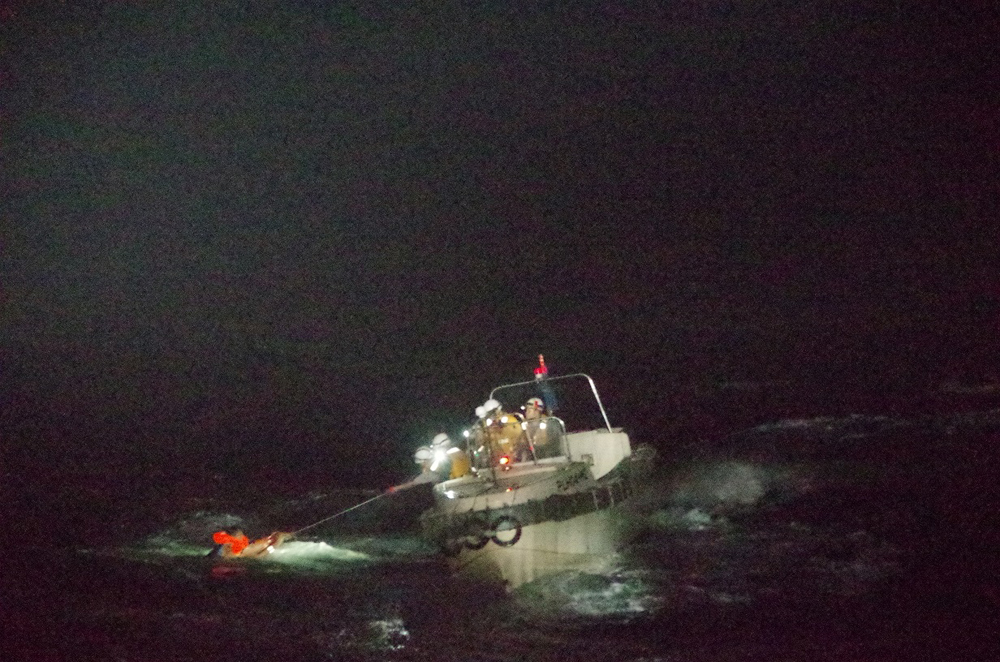 They said that the company is committed to a full investigation into this incident and hopes that the survivors will be able to provide further insight into the events of the early morning of September 2. Since the sinking, numerous reports have surfaced of repeated deficiencies and issue with the 18-year old vessel that was converted to a livestock carrier in 2012. There were reports of mechanical issues and problems that had caused the vessel to be detained by authorities in Australia and the Philippines. The decision to maintain course into the eye of the typhoon has also been cited.

Animal rights activities seized on the tragedy to again call attention to the issues around live export renewing their demands to end the trade. New Zealand suspending future live export pending an investigation into the sinking.