In a feat of offshore heavy lifting, Heerema’s giant crane platform Balder finished the removal of the Morpeth field tension leg platform (TLP) in the U.S. Gulf of Mexico. The removal is historic: In September of 1998, the Sir Douglas Morpeth tension leg platform was the first of its kind in the world to receive classification.

The Sir Douglas Morpeth was ordered by British-Borneo Oil and Gas, and it was named in honor of a prominent Scottish accountant. The firm used the TLP to develop the Morpeth field in Ewing Bank Blocks 921, 964 and 965 in the Gulf of Mexico. The platform ultimately outlasted British-Borneo, which was acquired by Eni in 2013 and absorbed.

The Morpeth oil field has a depth of 1,700 feet, and it once held an estimated 66 billion barrels of oil reserves and 67 billion cubic feet of natural gas. The field was first discovered in 1989 and production began in 1998. It was not the first TLP (Conoco’s Hutton platform was installed in 1984), nor was it the first TLP in the U.S. Gulf (Shell’s Auger TLP was installed in 1994), but it was the first of its kind anywhere to be fully classed.

Production at Morpeth ceased in 2018, and Eni hired Heerema to decommission the platform. The decommissioning campaign included the engineering, preparation, removal, and disposal of the TLP. The structure consisted of a 2,650 shortton topside, a 2,500 short-ton hull and 1300 short tons of piles and tendons (vertical TLP mooring lines).

Once successfully removed, the topside was carried away by a barge, the tendons and piles were loaded onto offshore supply vessels, and the hull was towed away for recycling at Modern American Recycling Services (MARS). It was the first TLP removal campaign for Heerema. 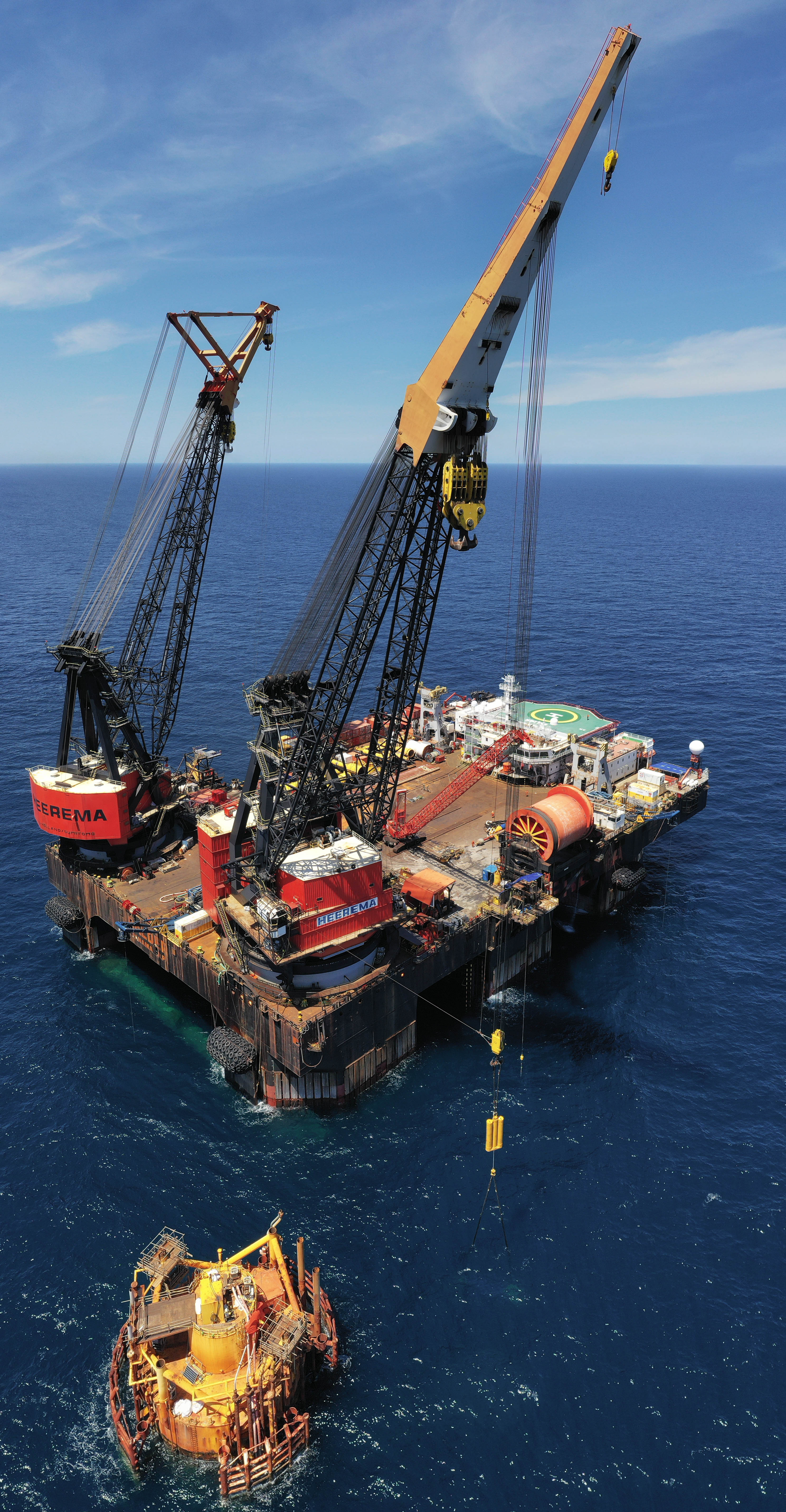 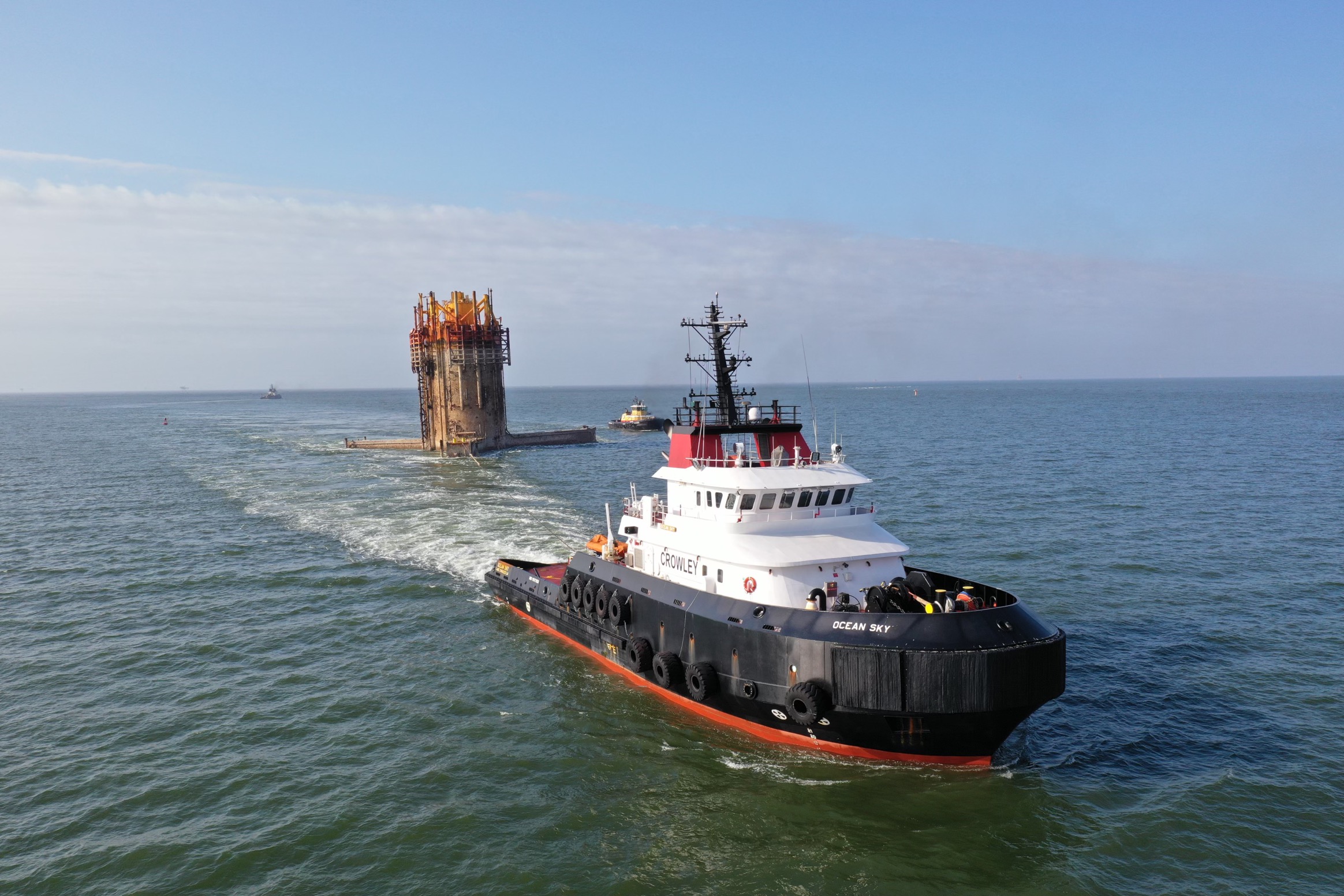 The crane vessel used, the DCV Balder, was built in 1978 in Japan by Mitsui Engineering & Ship building Company Ltd. This 500-foot-long semisub has a light draft of about 36 feet, increasing to 82 feet when fully ballasted down. It is capable of lifting 4,000 tonnes and can work in water depths of 70 feet or more.

The successful decommissioning of the Morpeth TLP adds another platform removal project to Heerema’s busy portfolio. Over the course of 2020, the company removed offshore structures with a record-setting combined weight of 85,000 tonnes.