North Sea Port, the cross-border port area that spans the North Sea coast in the Netherlands and Belgium, quantified the impact of the coronavirus on its cargo operations saying that it May it experienced the full impact of the virus after mixed results in April. It is also projecting that the economic impact of the virus would continue to be felt at the port in the coming months.

Liquid bulk, including petroleum and petroleum products, was particularly hard with a 25 percent declined partly caused by maintenance outages in companies. Dry bulk fell by nearly 17 percent, due among other things to a reduction in solid mineral fuels, coal, and building materials. Commenting on the results, the port said that less steel was produced, due in part to lower demand from the automotive sector, less energy was required and many construction projects were delayed or halted.

General cargo was down by a third while ro-ro traffic fell by half, due in part to a reduction in vehicles caused by continuing restrictions on transport to Great Britain and the temporary closure of several companies in the automotive sector. 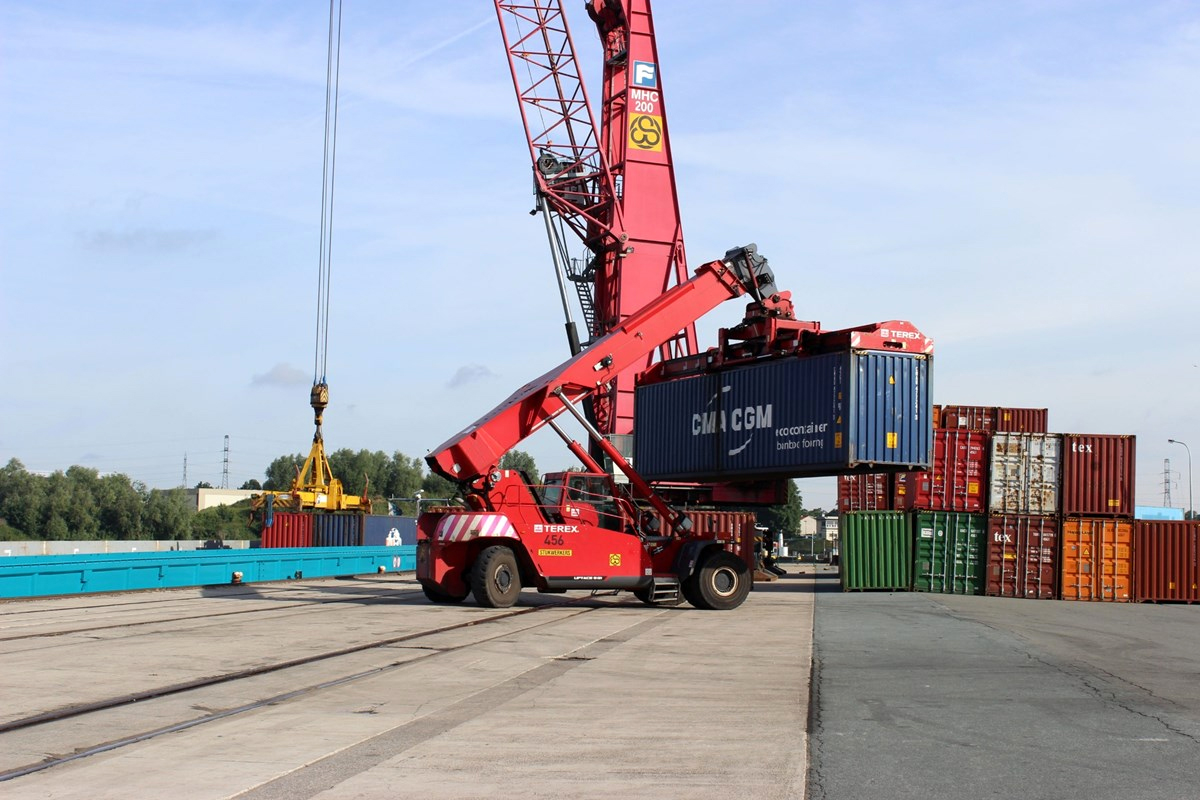 Similarly, inland vessel traffic fell by a quarter in May to 3,257 vessels. Cargo transshipment to/from inland shipping fell by 28 percent to just under 4 million tons.

In total, in the first five months of 2020, the transshipment of seaborne cargo was down nearly 10 percent, while inland transshipment was down five percent. The port noted that until the end of April, inland navigation had managed to maintain virtually the same level as in 2019.